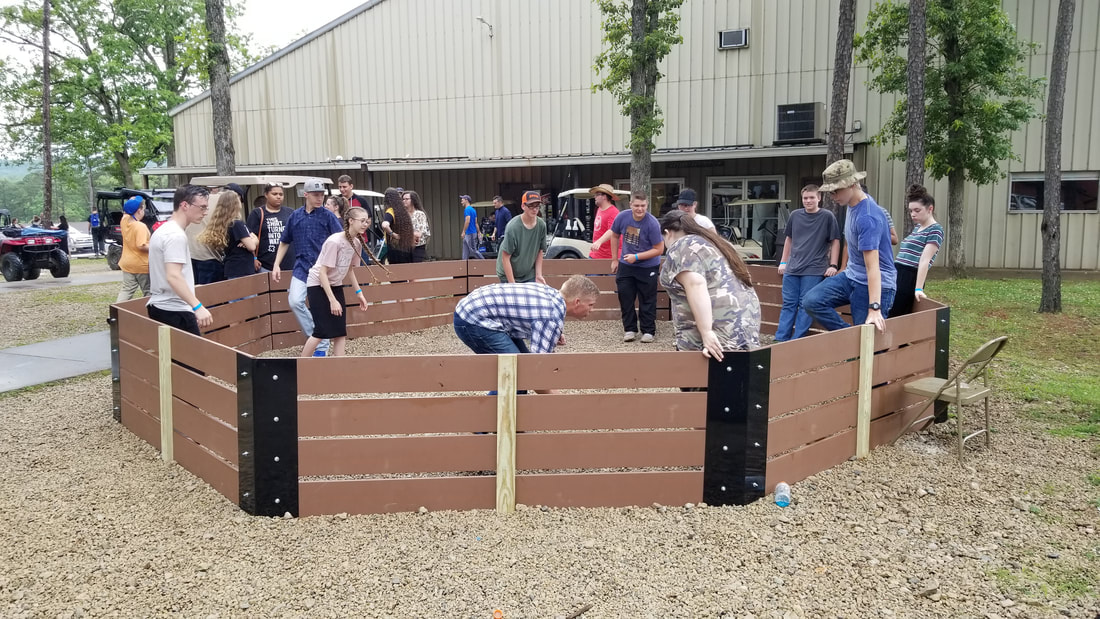 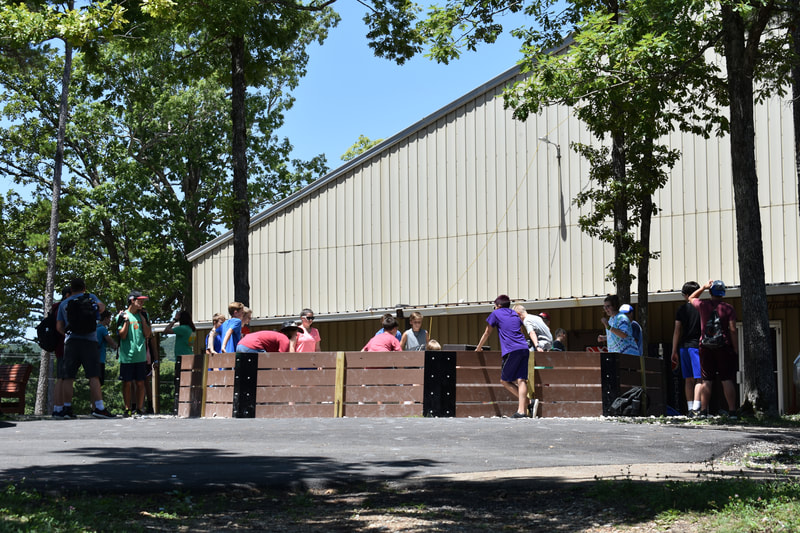 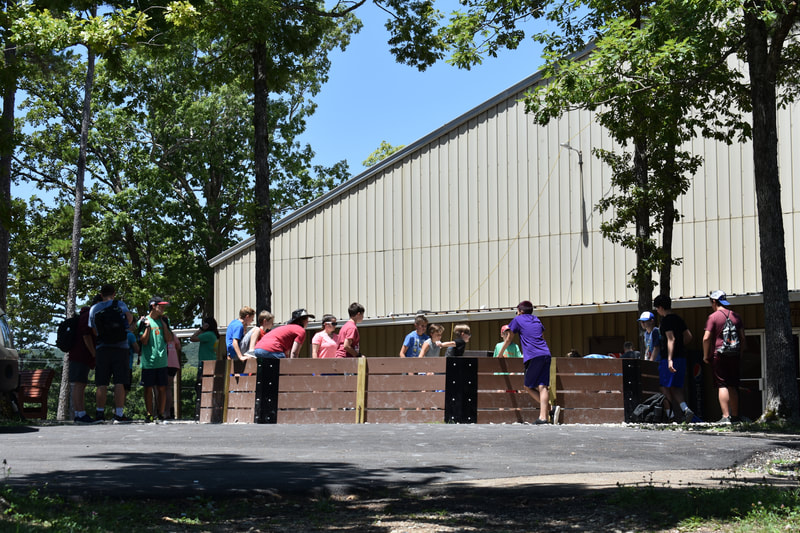 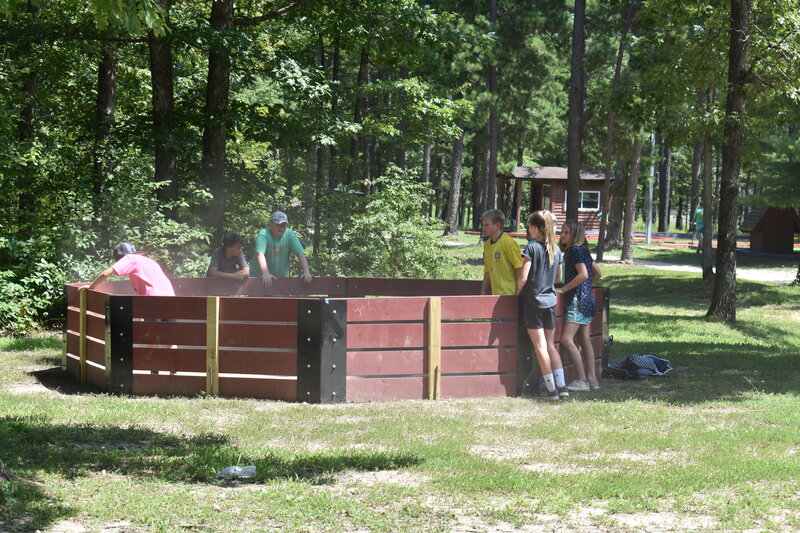 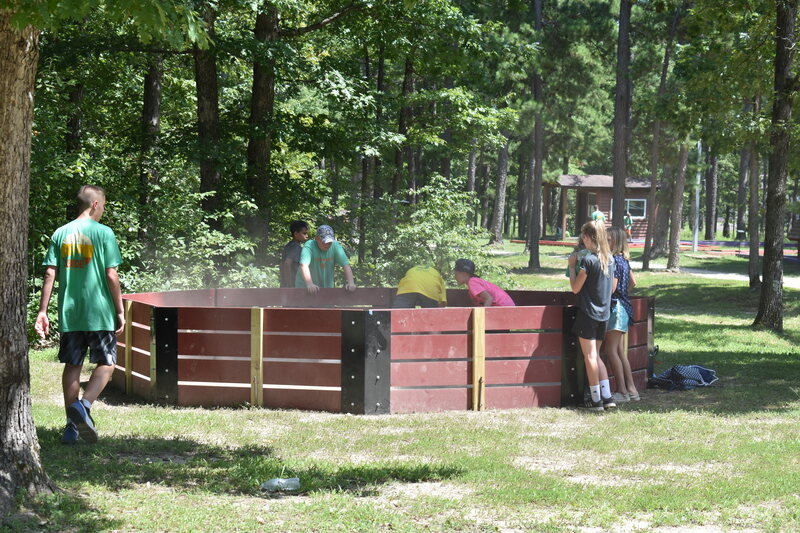 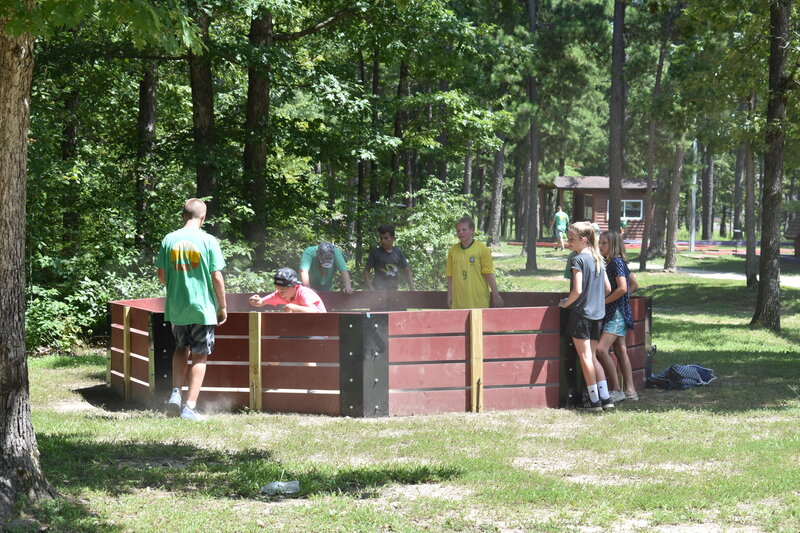 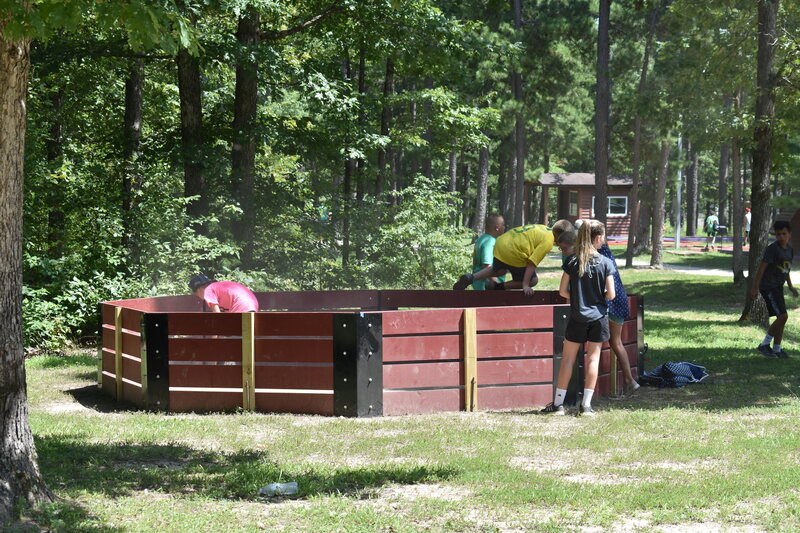 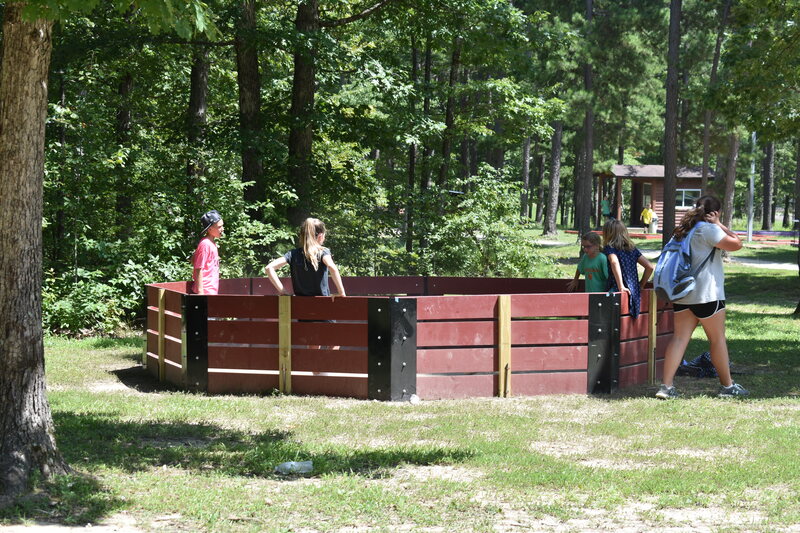 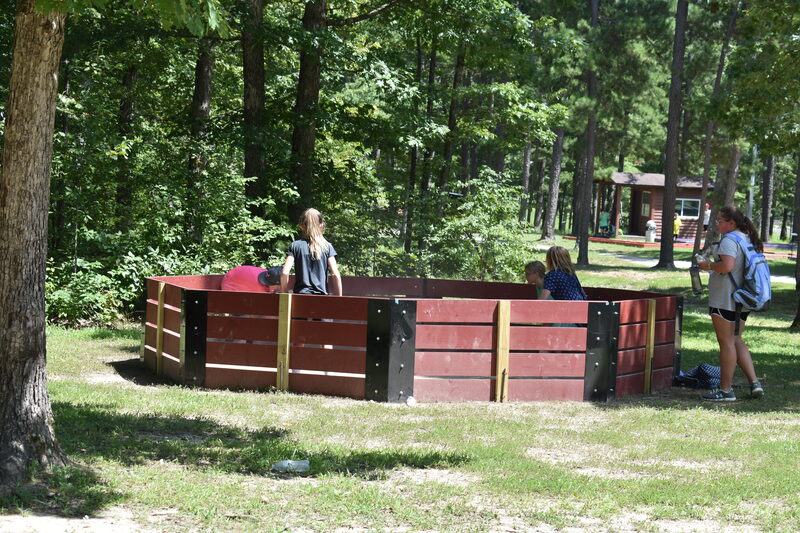 Rules of Gaga Ball
​It's super simple. Basically, you throw a bunch of players and a ball in a pit. If the ball touches you below the knee, you're out. The last one in the pit wins. Then, everyone hops back in for the next round. Games last no more than five minutes. It's fast, it's sweaty and it's really addictive. As soon as you get out, you can't wait to hop back in. That's why they're all talking about it!
The official game rules: